4 Ways to Gamify Your Goals

Posted on December 13, 2016 by Will Ratliff Leave a comment

Gamify. It’s the new buzzword in online circles. If you haven’t heard of it, it’s basically adapting game design elements and principles into something that isn’t necessarily game related. Do we need to be that entertained? Even normal tasks must be gamified? 🙂 If you’re anything like me, some goals can seem overly daunting. Others can be simply mundane. Using

Take Time For What Really Matters

Posted on December 6, 2016 by Will Ratliff Leave a comment

As we come to the close of another year, there are a lot of things that compete for our attention. Shopping for presents, attending Christmas or holiday parties, preparing for family and office gatherings. The list seems to go on and on. Though we seek to spend time with family, even the busy-ness of the season (which is supposed to

Why You Need to Rethink Your Goals

Posted on November 8, 2016 by Will Ratliff Leave a comment

It’s crazy to believe that there are only just a few weeks left in 2016. I’m curious. How did you do with your goals this year? How did your team do with their goals? As for me, I hit some goals WAY earlier than expected and am still working towards others. For this next year, I’m doubling down. I’ve already

5 Leadership Lessons You Can Learn from a Micro-Manager

Posted on October 25, 2016 by Will Ratliff Leave a comment

When I was in my early twenties, within the space of about three weeks I lost my job, my grandmother passed away (her funeral was on my birthday, no less), my dog died, and I became fairly ill. It was like a country song gone bad. During that season, I worked for a guy that was a micro-manager. I was in 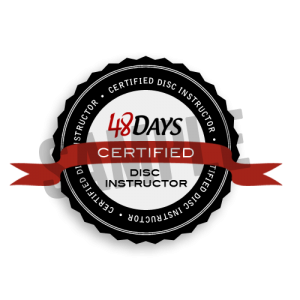